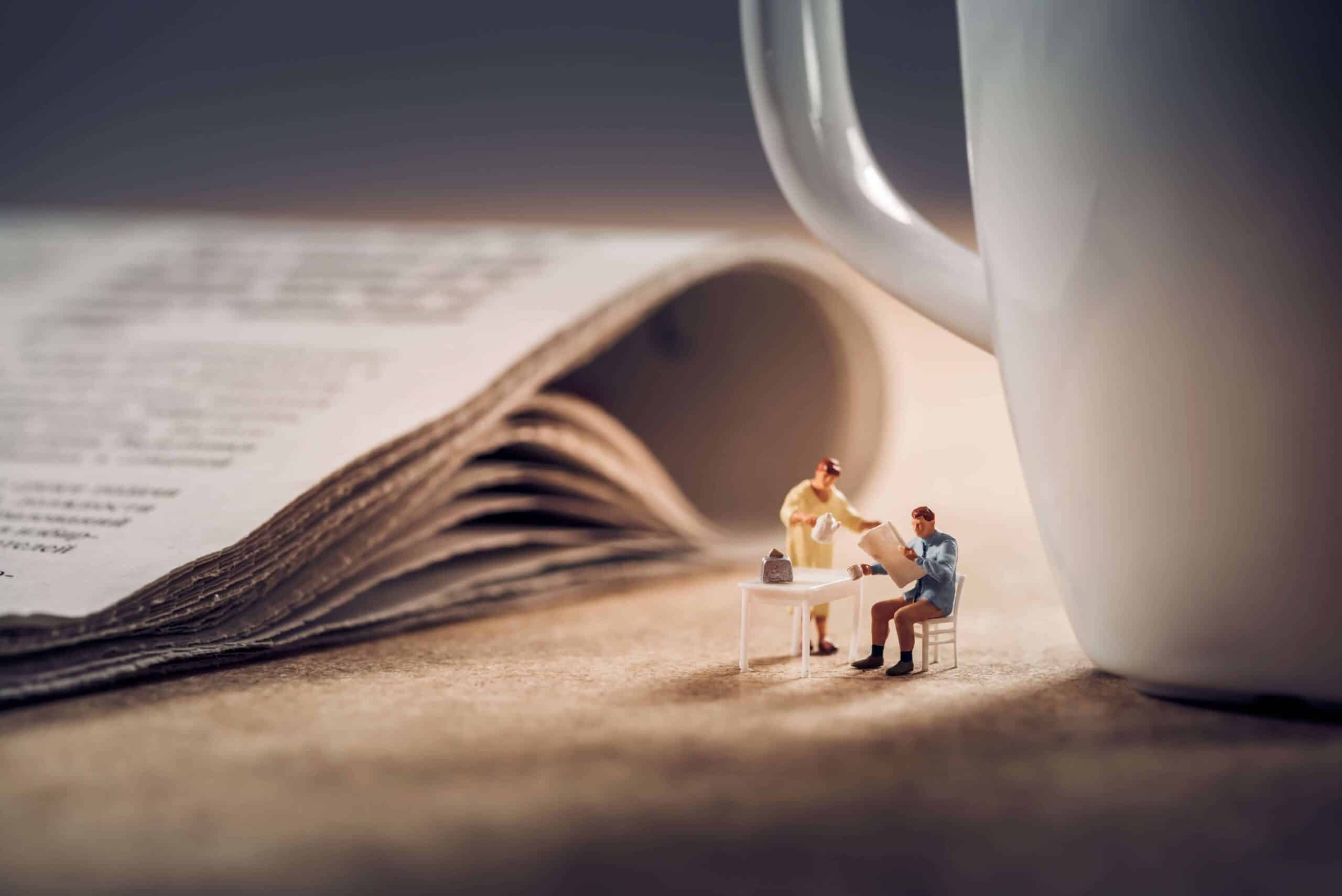 • As could be expected, Newspaper sales fell further in 2017. The circulation of daily print titles was 8.2% lower in the second half than on the same period the year losing some 34K copies a day.
• The print circulation of The Irish Times now stands at 61,049 copies, down 7.8 per cent year on year.
• The Irish Times Digital Edition (a digital replica of the daily newspaper) had daily sales of 16,939 for the period up
29% yoy, The growth in digital edition sales meant the combined sale for the print and digital editions of The Irish
Times declined 2 per cent year on year, arriving at 77988 copies. The IT claim 72,000 of its sales as subscription!
• Irish Independent: Print circulation fell 7.2 per cent year on year to 90107 and the Herald, its sister paper, saw its sales fall 11.6 per cent to 36097.
• The Irish Examiner now sells an average of 27589 copies. It remains to see if this will be absorbed as the Cork edition of the Irish Times.