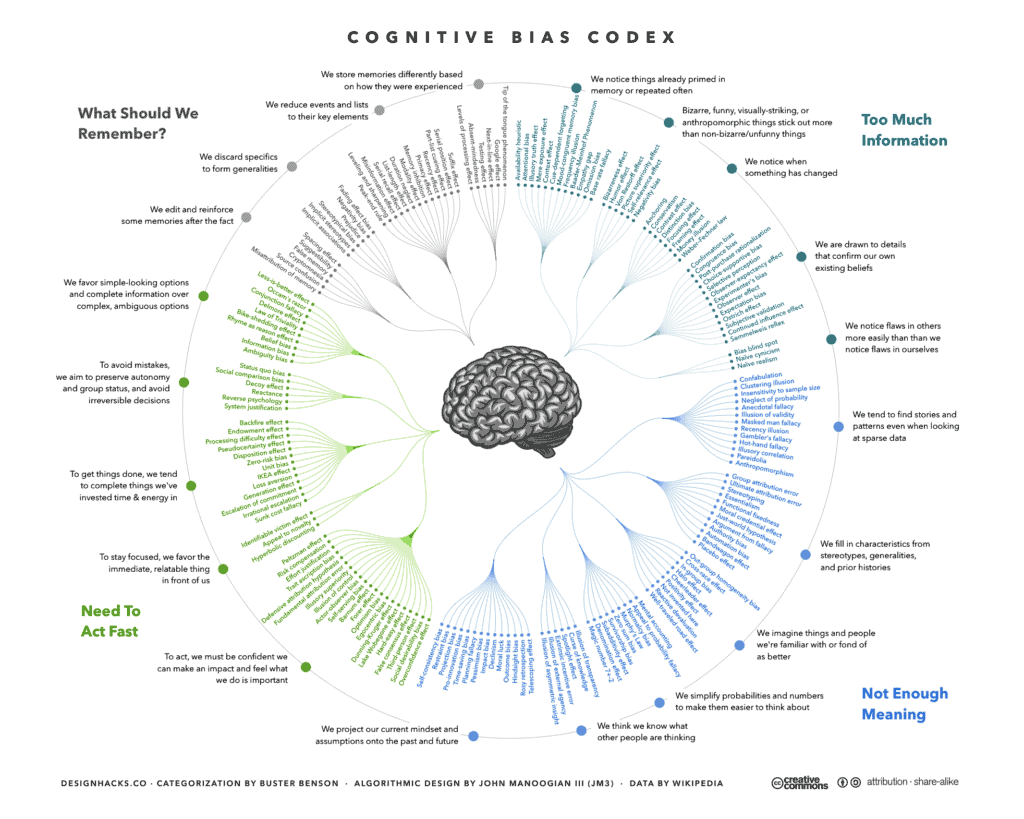 Radio, newspapers and magazines perform significantly better than they are perceived to for brand

implications for your media planning here.

followed by newspapers, magazines and out-of-home. Yet it discovered that industry decision-makers

The five most important media attributes for growing a brand in the long term are:

Judged against these criteria and combining evidence scores from all 12 attributes listed below firmly places TV as the best performing medium, followed by radio, newspapers, magazines and out of home. Online display is the weakest performer.

With the exception of TV, advertisers and their planners undervalue traditional media, especially radio. They overrate the value of online video and paid social.

A video synopsis of the report can be viewed here.