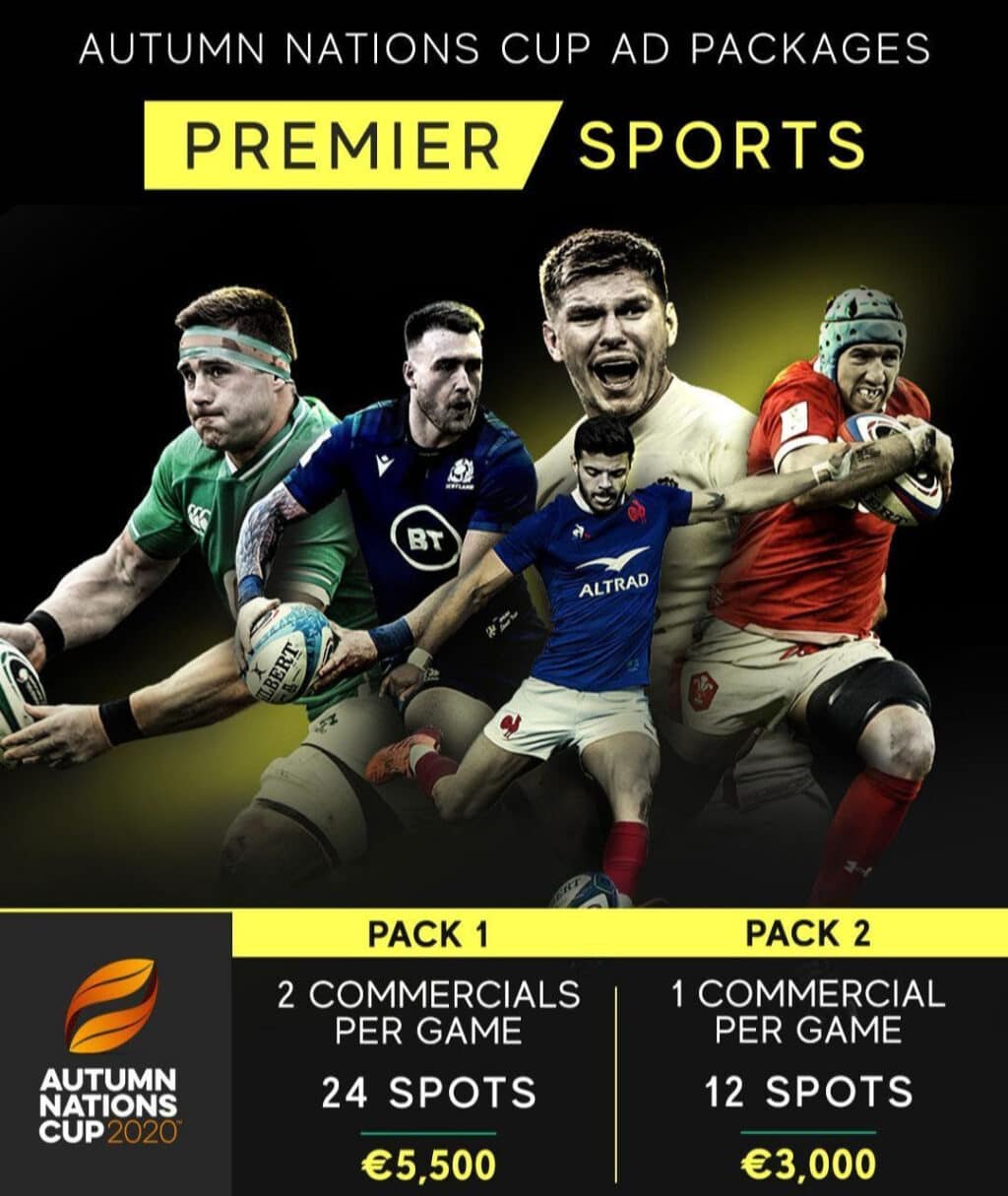 When are the matches?

The Autumn Nations Cup tournament kicks off with an exciting clash between Ireland and Wales on 13 November, followed by Italy v Scotland, and England v Georgia on Saturday, 14 November, and France v Fiji on Sunday, 15 November.

Round three starts with Scotland v Fiji on Saturday, 28 November, followed by Wales v England and France v Italy on the same day. The final match of the rounds is on Sunday, 29 November, with Ireland v Georgia.

The finals weekend starts on Saturday, 5 December, with the locations of the matches already decided. Georgia will face their opponent at Murrayfield, Ireland will play in the Aviva Stadium, England at Twickenham, and Wales will play at home, but are yet to confirm the venue.