Sponsor the Reeling in the Years Teenage Years

A brand new series of the hugely popular show returns to RTÉ One in April and is available for sponsorship. Season 5 of Reeling In The Years will take viewers from 2010 through to 2019. As with previous series, each 25 minute-long episode will revisit Irish and international news and events from each year of the decade using archive footage and popular music from that year.

Major events that we expect to see covered in the first episode include Ireland dealing with austerity measures, the IMF bailout, the controversy around head shops, the travel chaos caused by volcanic ash from Iceland, the FIFA World Cup in South Africa and the sudden death of radio host Gerry Ryan. 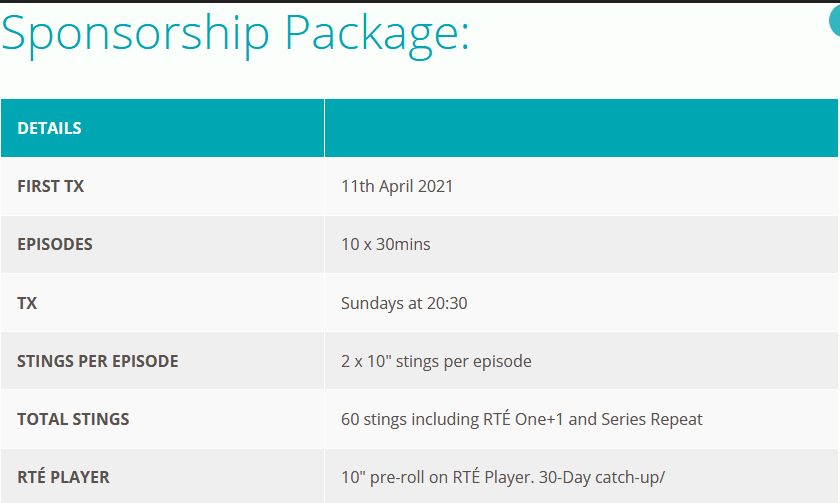